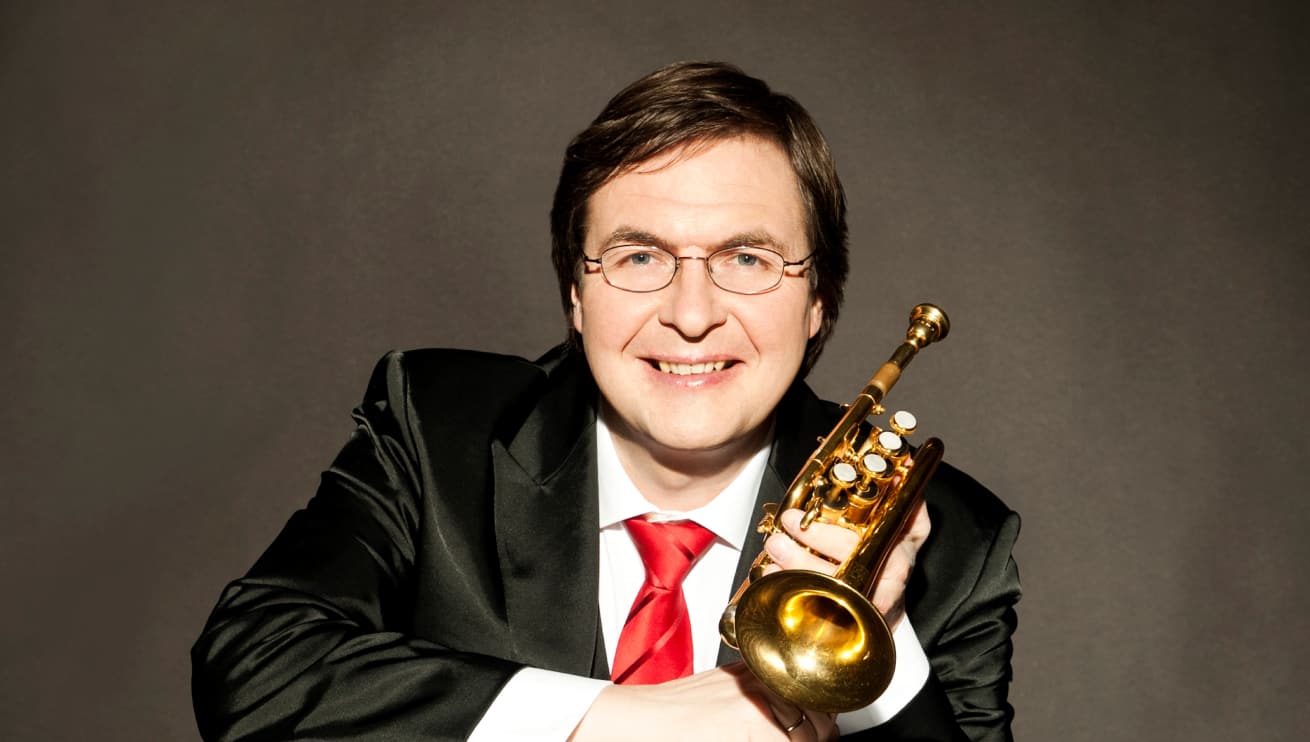 When he was six years old, Matthias Hoefs declared the trumpet “his instrument, because it shines so nicely”.